Those taking on the challenge of climbing Mt. Everest arrive at base camp between March & April. They spend a few weeks at base camp, acclimatizing to the altitude, taking short day trips, getting to know their companions and, I assume, learning tips and tricks for the dangerous climb ahead.  I can’t imagine traversing the Khumba Ice falls without some tricks to prevent terror from sinking in, can you?

The Khumba Ice Falls remind me of the first few months of separating from a narcissistic abuser.  The falls are Dangerous.  The ice is constantly shifting underneath.  The climber is crossing this ice with only a ladder and ropes for her hands.  Can you imagine?  I bet if you have recently separated from a narcissist, you can!  You feel like you are in a dangerous place; emotionally, mentally, financially, perhaps even physically.  The world is constantly shifting underneath you, and you never know from moment to moment what your reality will look like.  As you go through all of this, you are alone.  Sure, you have some loved ones providing you footing and ropes, but you are so used to being off-balance, you are waiting for that ground support to disappear.

In these early stages, my therapist gave me some tricks.  They may sound silly, but they really work!  Give them a try!

Find a Theme Song.  Find a song that speaks to you emotionally.  When all hell breaks loose, sing it to yourself.  Hopefully it is a visual song (“do you like pina coladas”), and as you sing it to yourself you’ll imagine it as well.  As you complete stages of recovery you will probably change songs.  What a hoot, when you are done your trek, to go back and look at the progression of  songs that saved your sanity!  (when I say sing I mean in your head.  Although I did often sign out loud around my children!)

Become a superhero.  As you might guess, I became Wonder Woman.  During the session we discussed this I had on several chunky bracelets.  When I was being gaslighted, or my ex was projecting his shit all over me, I held my arms up to reflect his words.  (not if we were face to face – then I had to pretend). 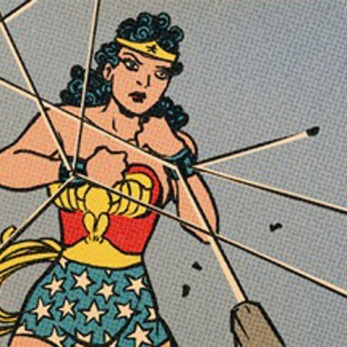 As you begin your recovery/trek, you might find you have more than one narc/toxic person in your life, and your super powers might get quite the work out!  When I was home alone, I practiced warding off toxic words with my super-powered cuffs, so I was always ready when I needed them.

Power Stance.  Much work has been done on the psychology of anxiety, fear,  power, etc.  With the use of MRI’s, scientists have learned which sections of the brain are activated by different feelings.  They have also discovered that physical postures can change which parts of the brain are active.  If you google “power stance”, you will find a common stance, used by superhero’s, villains, leaders, politicians and more.  The posture is this: 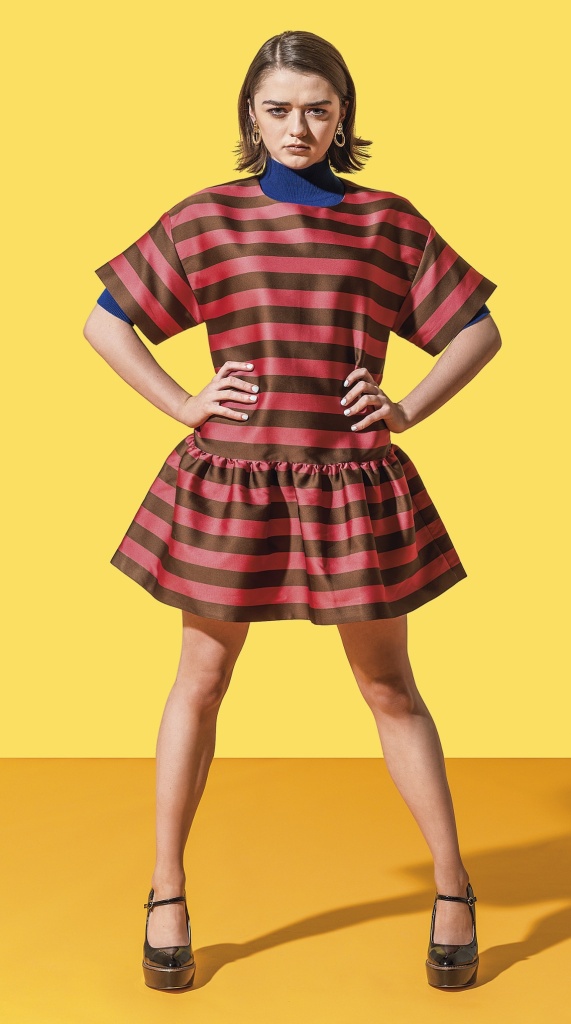 I don’t think the face is necessary, but the stance is.  The next time you are at home and have an anxiety attack, try it.  Maintain it for at least 2 minutes.  As you practice this stance, it will become calming more quickly.  In time, you will find you can soften the stance and still feel the power it provides.

Action Figure.  During a session of play therapy (which I highly recommend!) I came across an action figure that summed up how I wanted to feel:  he was completely covered in Armour.  During the initial months of my trek I desperately needed to feel protected, and carrying around this action figure helped me imagine myself covered and protected.  Initially I kept him in my pocket and reached for him when anxious.  As I grew stronger and more confident, I began taking him out and putting him on my desk, or my kitchen counter.  I was amazed at the number of people who listened to his/my story and wanted to steel him!  Apparently we all need a reminder that we can all put up our own shields when life gets hard.  Who knew?

These were the four tricks that got me through the 1st year of my recovery.  Do they seem crazy?  I’m sure they do.  Does walking across a metal ladder, straddling a huge crevasse, while wearing steel tipped boots seem crazy?  Damn right it does!  But the people who do, and the people who use silly little tricks to survive hard times, become the superheros of their dreams.

And yes, you can become your own SuperHero!!